On These Holy Mountains: From Rio Negro to Burnaby Mountain. Emilie Smith. 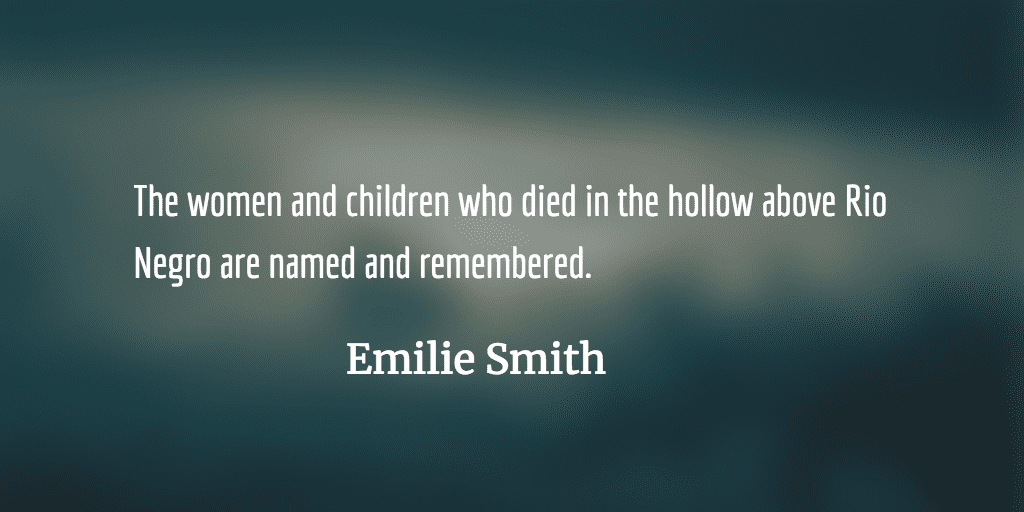 On These Holy Mountains

From Rio Negro to Burnaby Mountain

On this day, as I do every 13th of March, I turn my heart to the women and children of Rio Negro. On this day in 1982, during the peak of the Guatemalan genocide, 177 Achi-Maya women and children were pulled from their homes, forced to march up a mountain, and then made to dance. Then many of them were raped and finally most of them were killed and left in a shallow hollow.

The eponymous village of Rio Negro, on the banks of the Rio Negro river, stood in the path of the massive Chixoy hydro-electric dam. The dam, funded by the World Bank, was the biggest project in Guatemalan history. The women and children, many of whom were already widows and orphans – the men had been killed a month earlier – were nuisances, inconvenient obstacles to ‘progress’. And they were voiceless, powerless, meant to be forever forgotten.

With others, survivors, neighbours and friends, I have been to the massacre site a number of times. I have laid my body down on the damp hill all night, and looked up at the star-splattered heaven, while below marimbas played and fires burned. We remembered the dead. We honoured their lives. In the still frigid hours of morning we stood up again, and promised to never be quiet, not while we have breath.

Then we left, we floated away in boats, above the dam, over the site of the original communities, now drowned beneath an eerie lifeless lake.

Here. There. Then. Now. Holy Land, Sacred Water lie in danger. Greed and violence crouch at the door of countless places of glory and beauty. In Guatemala and on the sacred ground of the mountains where I now live — the holy unceded territories of the Squamish, the Musquem and the Tsleil-waututh Coast Salish peoples, original inhabitants of these formerly thickly forested hills — the fight is on. Land and water defenders on every continent, in every ecosystem, face the ravenous powers of industry who push to eliminate all life, as they chop, blow up, dig and grind the earth and all things on it.

Mining, dams, pipelines, extraction projects, these things insinuate themselves into our lives. The propagandists of the mega-projects tell us they are bringing prosperity and life to all. Or they say that this work is inevitable. Or the best choice in a sea of difficult choices. And some how we become a part of the whole rotting picture.

In the meantime, human time on earth careens towards a hideous ending. We pretend we don’t know. Or we feel so overwhelmed and powerless that we just refuse to believe. But the news still seeps in.

A week ago I came at dawn to the site of the Westridge Terminal of the Kinder Morgan Enterprise. It was my first visit, but it has been a place of sacred witness and action for many others, as the threat of a dramatically expanded filthy oil project pushes further into these lands. I brought a cake, breakfast, a small thank offering for the gathered land defenders.

Later that morning Lini Hutchings was arrested. I have known Lini for almost 20 years. We met at Theology School. She is quiet, determined, with a kind of shining faith that seeps out without her saying much. When I arrived, she was standing with a group of others blocking the entrance to the terminal, but after a while she wound down the road away by herself, without saying anything. And she kneeled before the chain-linked gate. She prayed, and she sang, and eventually a group of RCMP officers carried her away to a waiting car.

I love Lini. (Full disclosure: later this summer I am marrying her sister). But something about the way I love her changed last Tuesday. I love her even more. It has something to do with how her love of creation refracted through her body, out into the world for all of us to see. Somehow, her small body, in interrupting the way of the rising monster, was a sign to us all of the real power of life and creation. Her act (although she dismisses it as incidental and mild) showed us the truth that this kind of power – the power of connectedness to the Source of All Life – was greater, has always been greater, than the power of destruction that lay beyond the gate.

And especially because she and I share a tradition, we both believe that all are one in the Body of the Human One, who was broken by the state and the religious authorities, and forgotten by most of their friends, I feel intimately connected to Lini, and through her to the Maker of Heaven and Earth. These things that I write may be difficult for Lini, who would be loathe to have any attention shining on herself — but she need not feel embarrassed, or afraid. We must not glamourize her action, or allow it to remove her from ourselves, but rather, as we are witnesses, so we are called, each in our own way, to stand up to the powers of death. That is a calling, an urgent demand, made on all of us. It is up to us to figure out what to do, in light of what has been revealed to us by these actions of truth.

Like the truth of Rosa Parks sitting on the bus. The time has come for a completely new relationship between humans and the earth. It is high time for us to turn away from the industrial growth model that is destroying all life, it is time to stand with those who have lived in sacred respect with the woods and mountains, inlets and riversides all along. We have stop the drilling and grinding and digging and damming.
The thousands upon thousands who died in the hideous colonization of these lands in the north are remembered and honoured. For these we stand. For these we fight.

The women and children who died in the hollow above Rio Negro are named and remembered. 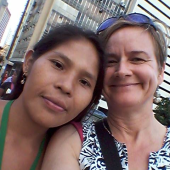 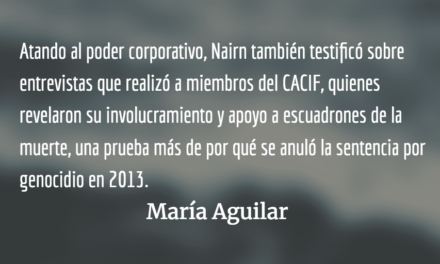 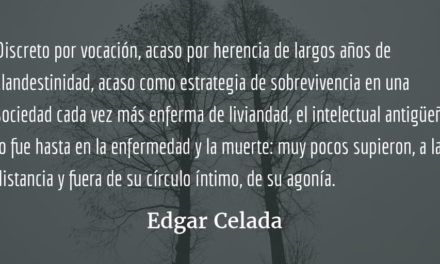 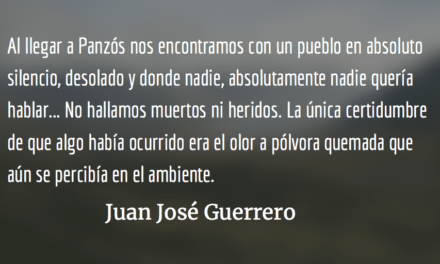